The midwinter championship of the J/70 series was up this year between February 22nd to 24th. In this edition 56 teams contested. The warm waters of Miami were the venue for the event as has been the Hempel World Series. At a time when most of the countries in the northern latitudes are freezing cold, the tropical waters of Florida make the perfect spot for sailing events. 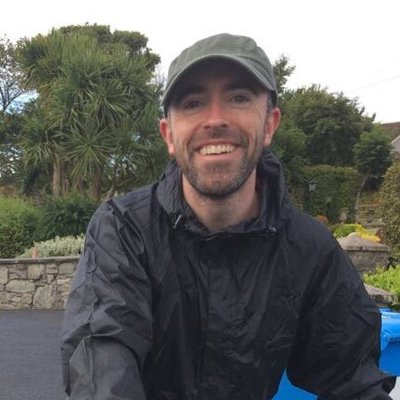 The February round was one that qualified the contestants for UK event to be held subsequently. The top team of the February event and from the Corinthian region would compete in the UK round for the ultimate title this year.

On the final day of the race in Miami, Relative Obscurity of Peter Duncan was seen collecting the final title. The total race saw about fifty J/70s participating and they enjoyed great water and weather conditions at Biscayne Bay throughout the competition period. While the team of Relative Obscurity won eight out of nine races, Midlife Crisis was the team that came in second place. Savasana skippered by Brian Keane obtained a third place, a difference of 12 points lying between second and third positions.

Duncan, the winning skipper commented that the little things and the practice made the difference. Every step needs to be practiced repetitively so that it becomes like second nature for the crew. When all the steps are practiced well, it is easy to take big decisions. Duncan also explained that his team had a conservative approach. They tried to stay in the middle and hold onto their lane. He also stated that the boat make made it great for sailing in different weather conditions which is also an advantage. He also stated that the large competition this year made the race even more exciting and that is what the race experience brought to most of the competitors.